Use a passcode to keep your iPhone or iPad safe, but think four digit codes aren't long enough? Since iOS 5, there has been an option to swap the 4-digit numerical passcode for an arbitrary length alphanumeric one.

To set up a longer passcode, open Settings then select General → Passcode Lock. Now turn the Simple Passcode switch to the Off position. 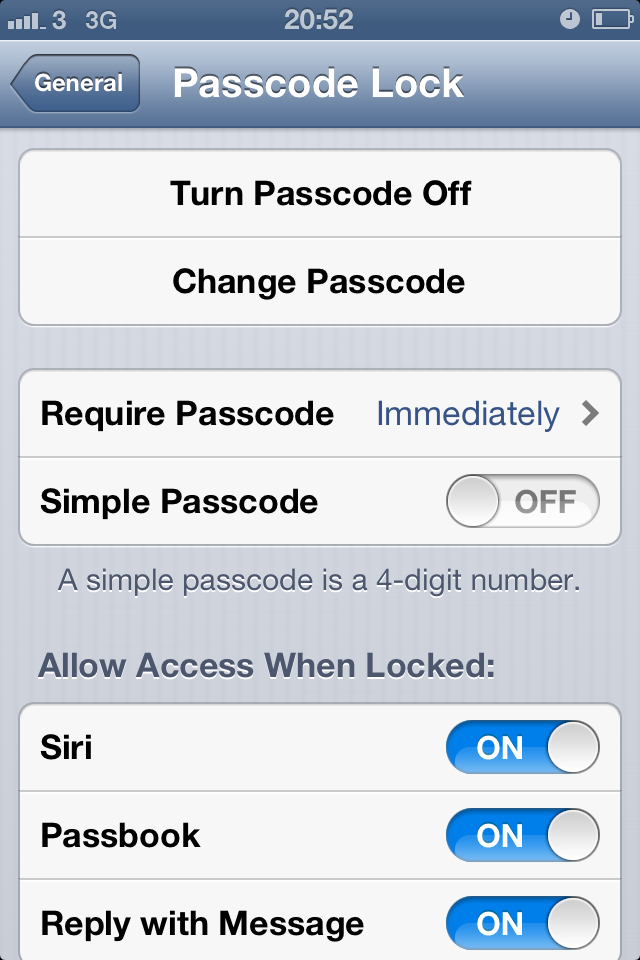 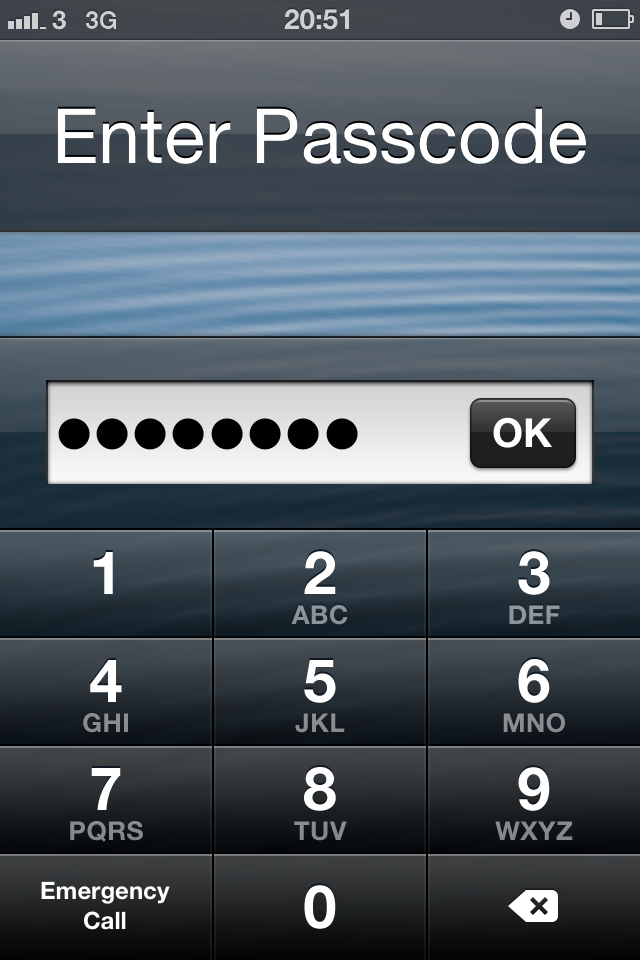 You can also add letters to the passcode, but the regular iOS keyboard will show up on the lock screen instead.